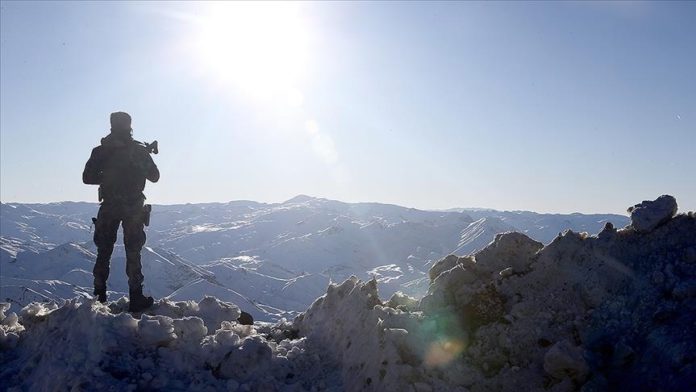 The provincial gendarmerie commandos neutralized the terrorists and seized their arms and ammunition in a cave in the Mt. Gabar in the Sirnak province, Suleyman Soylu said on Twitter.

Soylu did not specify the terrorists’ affiliation, but the PKK terror group has been active in eastern and southeastern Turkey.

The Interior Ministry in a separate statement said the terrorists were hit as part of an anti-terror operation, Yildirim-1 Cudi, adding that the operation was continuing in the region.

This summer, the country launched a series of security operations to neutralize terrorists believed to be hiding in eastern and southeastern Turkey.