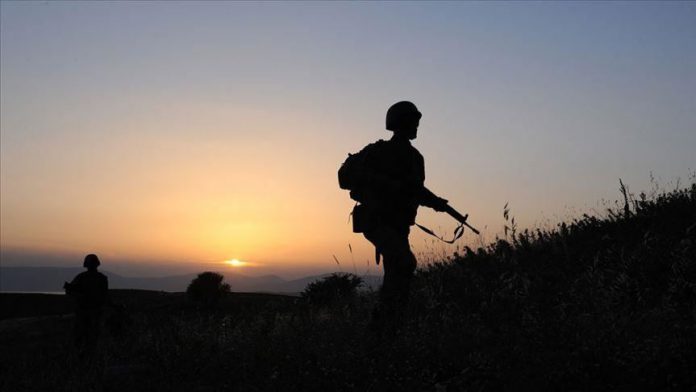 Five terrorists have been neutralized in Mus, eastern Turkey, the Interior Ministry said on Saturday.

The terrorists were neutralized in an air-backed operation by gendarmerie command special forces, said the ministry in a statement.

The statement did not specify the terrorists’ affiliation, but the terrorist YPG/PKK has traditionally been active in eastern Turkey.

The operations are ongoing, the statement added.