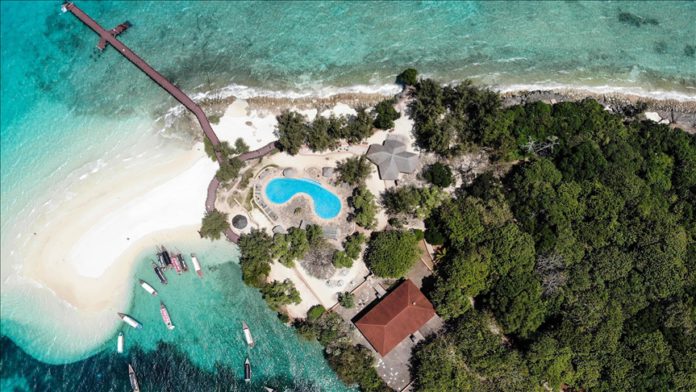 Tanzania’s hospitality paradise, the Ngurdoto Mountain Lodge, which used to draw many international visitors to the country’s northern tourist circuit, has been converted into a students’ dormitory on a lease agreement as the gloomy business climate drove the property to the brink of financial ruin.

The novel coronavirus outbreak was the final straw for the battered hotel industry, which suffered losses due to travel restrictions to curb the disease.

As the virus spread, the country’s hospitality industry suffered as corporate and business travelers, who account for the bulk of hotel revenues, cut back on travel spending.

The Ngurdoto Mountain Lodge, renowned for hosting the 2008 Leon H. Sullivan Summit, was forced to shut down due to poor business as a result of the outbreak.

Eliamani Sedoyeka, the principal of the Arusha Institute of Accountancy, confirmed that the college has leased the hotel.

According to Sedoyeka, the move to lease the hotel was prompted by a surge of new students who have been admitted this year.

“We were overwhelmed by new requests for admission. That’s why we decided to find a new accommodation,” he said.

The landmark company that manages the hotel confirmed the agreement, adding that each student would pay 400,000 Tanzanian shillings (around US$173) per year.

According to Sedoyeka, some rooms have been facelifted to include double beds.

“Initially, some students were not willing to move in. But now, everyone is motivated to settle there. Some of them really like the environment. They share videos on social media,” he said.