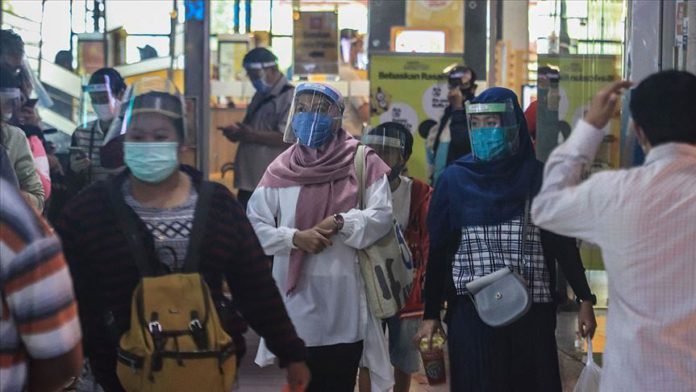 The death toll in member states of the Association of Southeast Asian Nations (ASEAN) now stands at 4,530, with 55 new fatalities reported over the past 24 hours.

Indonesia, the worst-hit in the region, reported that 49 people died from COVID-19 over the past 24 hours, bringing the nationwide death toll to 3,036.

Thailand reported one new COVID-19 case, bringing the total number of cases to 3,180.

Starting from next week, authorities in Thailand will give its briefings on Mondays and Thursdays, instead of daily, due to the improved COVID-19 situation in the country, said Taweesilp Visanuyothin, spokesman for the Centre for COVID-19 Situation Administration.

While number of recoveries in the country has reached 3,066, the death toll stands at 58.

In Singapore, Health Ministry said 169 new cases were registered over the past 24 hours, bringing the total to 44,479.

Meanwhile, five new infections in Malaysia pushes the tally to 8,648.

The country’s death toll remains at 121, while the number of recoveries rose to 8,446 after nine patients recovered from the virus in 24 hours.

There were no reports of new infections or fatalities in Brunei Darussalam, Laos, Vietnam, Myanmar and Cambodia.