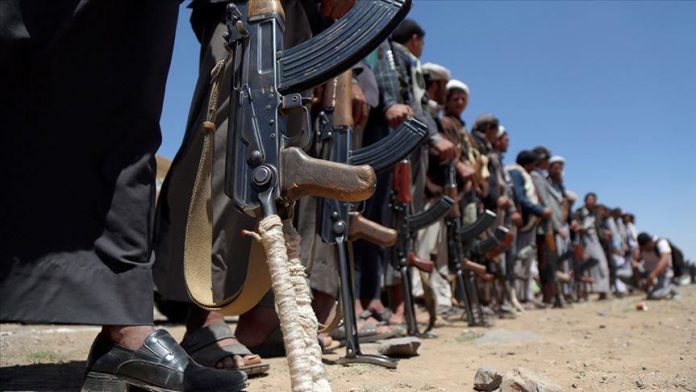 SPA did not provide details about the circumstances of the deaths but said the soldiers lost their lives in the southern Jizan region.

Saudi Arabia is leading a Sunni coalition that launched a massive air campaign in 2015 against Iran-aligned Houthi rebels, who overran much of Yemen a year earlier.

Tens of thousands of Yemenis are believed to have been killed in the conflict, while another 14 million are at risk of starvation, according to the