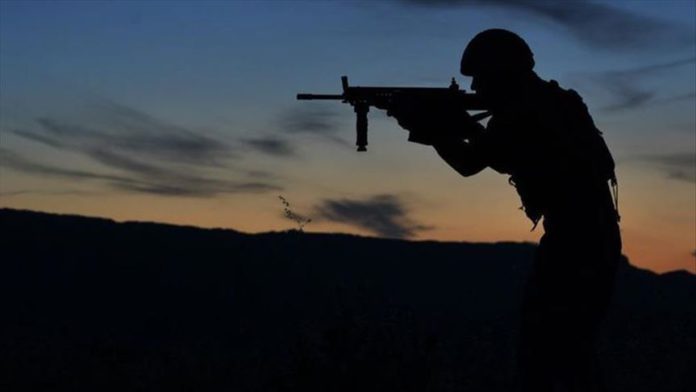 The terrorists were arrested in an operation by provincial gendarmerie teams, said the source, requesting anonymity due to restrictions on speaking to the media.

The terrorists were hiding in mountains in Diyarbakir and plotting attacks on Turkey’s metropolitan cities, the source added.

The PKK terrorists were trained in making bombs, handling weapons, and using cameras and security systems, the source said.

All of them have been handed over to judicial authorities, the source added.