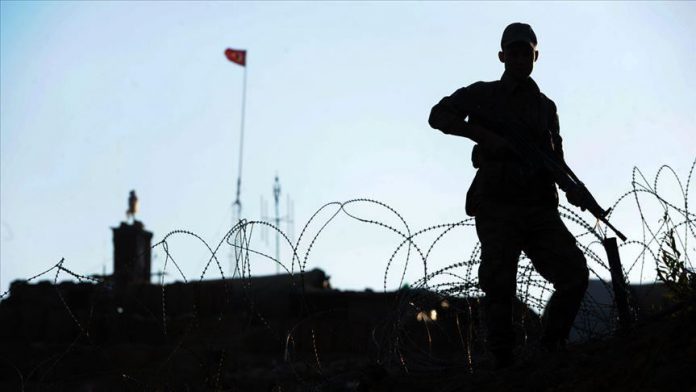 The number of terrorists surrendering to forces reached eight in the first week of 2020, the ministry said.

In its more than 30-year terror campaign against Turkey, the PKK — listed as a terrorist organization by Turkey, the U.S., and the EU — has been responsible for the deaths of some 40,000 people, including women, children and infants.

Taliban leader urges US to comply with peace deal