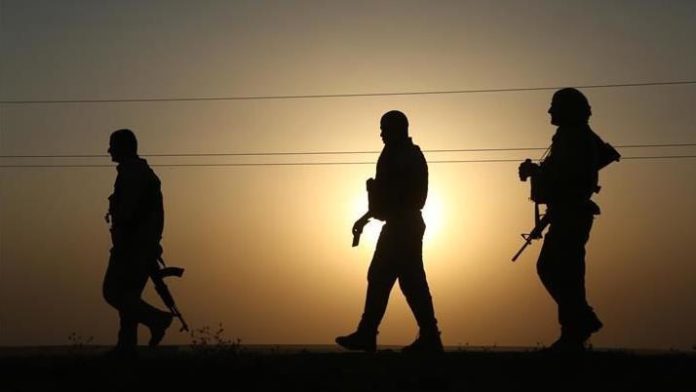 Five Pakistani soldiers were killed in an attack by terrorists “from inside Afghanistan,” the military said on Sunday.

The attack in the northern Kurram district is the latest in a string of deadly assaults in Pakistan since the Taliban seized power in Afghanistan after the hurried US pullout last August.

A spate of bomb blasts and attacks on security forces in recent months has raised fears of a resurgence of terrorism in the South Asian country.

Yusuf was reportedly assured by the Taliban that they would not allow terrorists to use Afghanistan as a base for attacks on Pakistan.

Security agencies, however, have repeatedly blamed the Tehreek-e-Taliban Pakistan (TTP) – an umbrella group of several militant outfits – which is reportedly operating from bordering areas in Afghanistan.

The TTP was pushed toward Afghanistan in 2014 following a large-scale military onslaught in the northwestern tribal belt, mainly North Waziristan, the militant group’s former headquarters.

Since then, according to Pakistan’s military, the group has been operating from the Afghan side of the border.

Islamabad and Kabul have long accused each other of supporting terrorists operating against either side.

Pakistan, which is believed to have a degree of influence over the Taliban, had expected a halt in attacks from the Afghan side of the border after the Taliban rose to power.

Earlier this week, seven army soldiers, including an officer, were killed when militants tried to storm security camps in the southwestern Balochistan province.

Pakistani intelligence agencies had “intercepted communications between terrorists and their handlers in Afghanistan and India,” according to the military.

That was preceded by the killing of 10 army troops in an attack on a security checkpoint in Balochistan’s Kech area, near the border with Iran, on Jan. 28, which was the deadliest such incident in months.

Just over a week before that, on Jan. 20, three people were killed and 26 others injured in a bomb blast in Lahore, Pakistan’s second-largest city. 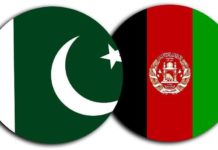 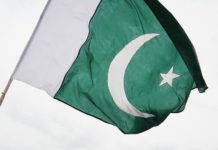 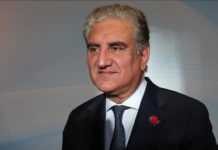