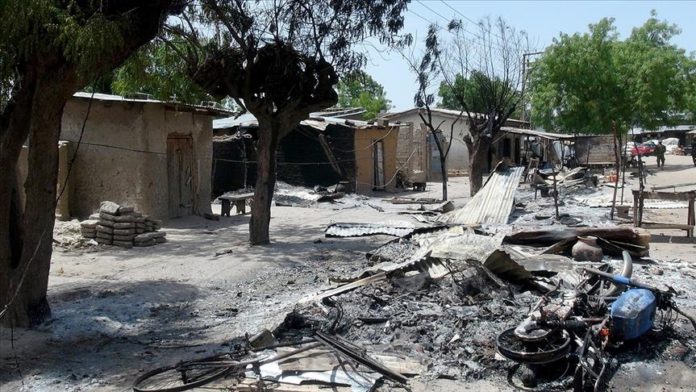 “The terrorists fired an RPG [rocket-propelled grenade] on the convoy which hit one of the vehicles with five soldiers in it,” local news website The Guardian quoted the source as saying.

“All the five were killed,” it added. Several people were injured in the attack that occurred on Saturday in the northeast Borno state, Boko Haram’s stronghold.

The attack occurred just days after over 300 schoolboys were rescued by military forces after being kidnapped by Boko Haram terrorists in Katsina State, also the home of Nigerian President Muhammadu Buhari.

The abduction, which appears unrelated, follows the 2014 kidnapping of 270 Chibok schoolgirls and the 2018 abduction of 110 girls in the northeast by Boko Haram.

Meanwhile, the Nigerian army “neutralized” nine terrorists in operations against the group over the weekend.

According to the UN Refugee Agency, violence by Boko Haram has affected 26 million people in the Lake Chad region and displaced 2.6 million others.​​​​​​​