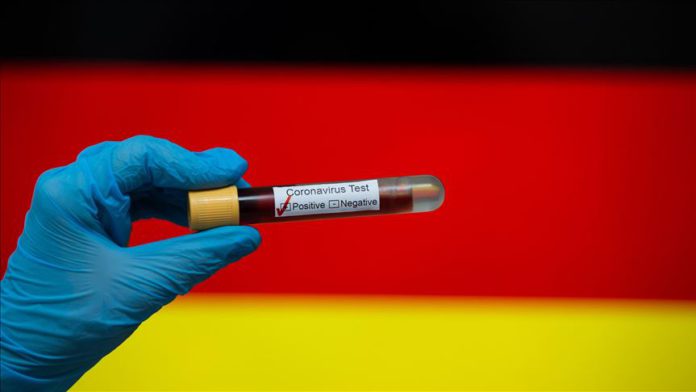 Their deaths were reported in the cities of Nuremberg, Hanover, Munich and Kiel in the last 24 hours.

With the latest fatalities, the number of Turkish nationals in Germany who have died from the virus now stands at 135.

Germany has the sixth-highest number of confirmed cases in the world but has managed to slow the virus’s spread thanks to strict lockdown measures put in place in March.

Daily new infections have been slowing since the beginning of April and remained below 2,000 for a fifth consecutive day on Thursday.

The country’s death toll has reached 6,623 according to US-based Johns Hopkins University, while it has registered over 163,009 confirmed cases and 123,500 recoveries.

After originating in Wuhan, China last December, the novel coronavirus, officially known as COVID-19, has spread to at least 187 countries and regions. Europe and the US are currently the worst-hit areas.

The pandemic has killed more than 233,000 people, with the total number of infections nearing 3.3 million, while more than 1 million have recovered so far, according to figures compiled Johns Hopkins.