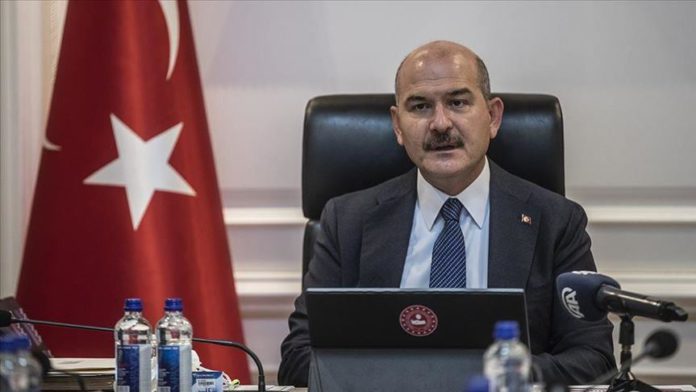 A total of 29 terrorists have been “neutralized” over the past week, 22 of them were killed, five of them surrendered and two were captured alive, Soylu added.

The Interior Ministry said today’s air-backed operation was carried out in the Mt. Tandir region of the Baykan district.

On Sept. 11, Operation Yildirim-11 was launched in Siirt to neutralize PKK terrorists in the region.