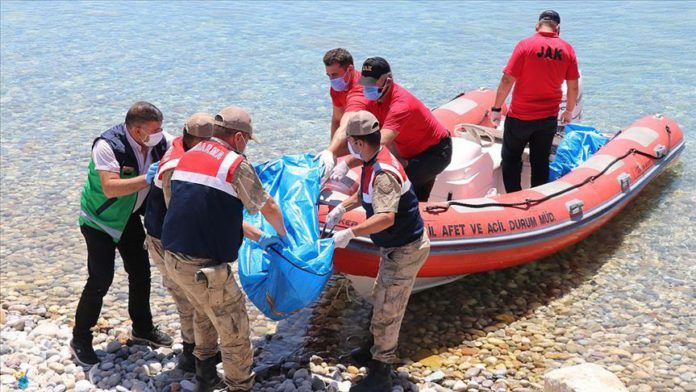 The death toll from a boat disaster in a lake in eastern Turkey has risen to 59 as five more bodies were recovered on Sunday.

Five suspects have been remanded in custody over the incident.

However, more than 21,000 of them have reached Van so far this year, according to Interior Minister Suleyman Soylu. Of them, 16,000 were denied entry but 4,500 managed to enter illegally, he added.

Turkey has been a key transit point for migrants aiming to cross to Europe to start a new life, especially those fleeing war and persecution.