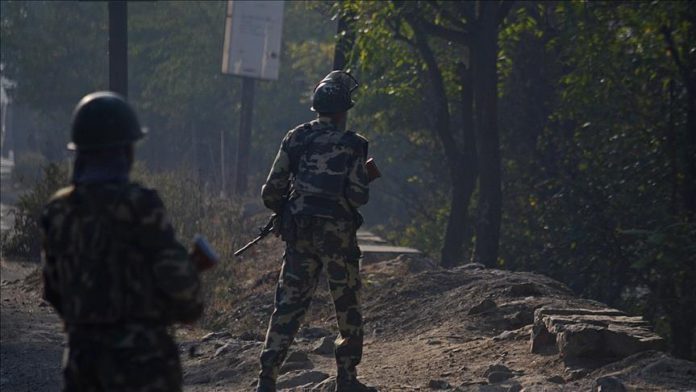 At least five militants and an Indian soldier were killed in a shootout Friday in southern Pulwama district of the Indian-administered Kashmir, police said.

In a statement, police said the killed militants belonged to the proscribed Lashkar-e-Toiba outfit and identified only one of the deceased as local Lashkar commander Nishaz Lone alias Khitab. The identity of the rest was not revealed.

Since the eruption of the COVID-19 pandemic, the government forces do not hand over bodies of militants to their kin and only a few family members are allowed to attend the last rites. Police have also barred journalists from getting close to the sites of gunfights, which makes independent verification of the details of such gunfights difficult.

On June 30, 2021, police claimed to have killed three militants during an operation in the Kulgam district. But the family of one identified as Zakir Bashir, a teenager, told a local news portal that he was a civilian and had no connections with any militant outfit. They told KashmirWalla portal that Zakir was taken away from his home, shot dead and then his throat was slit. Police had said he was a militant associated with Lashkar-e-Toiba. Pakistan on Friday condemned Zakir’s killing, calling it an extra-judicial killing.

Meanwhile, Indian army’s Srinagar-based spokesman Emron Musavi told a local newspaper on Thursday that a total of 61 militants have been killed (till Thursday) so far this year. Today’s killings take the toll to 66.