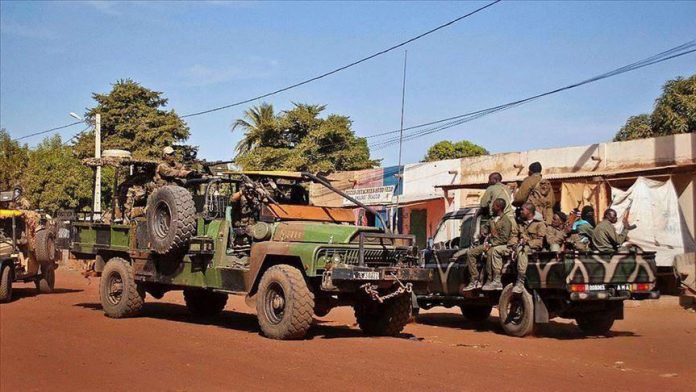 Five Malian soldiers were killed on Monday when a roadside bomb struck a military convoy, an official announced.

The soldiers were passing through the region of Alatona near the border with Mauritania when the incident occurred, government spokesman Yaya Sangare said on Twitter.

Mali has been facing a deadly insurgency by militants aligned with various groups, including Al-Qaeda, among others.