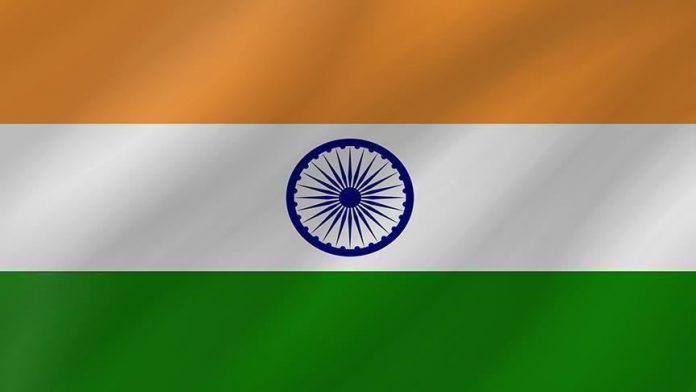 Five Kashmiri militants were killed on Sunday as they tried to enter the Indian-administered side from Pakistan, an Indian army spokesman said.

The militants were trying to cross the line of control (LOC), a de facto border which divides Kashmir between India and Pakistan, when the Indian army units shot them down, said Col. Rajesh Kaila in a statement.

In the gun battle which ensued, three Indian soldiers were also killed, he added.

Other injured soldiers are being treated at a hospital, he said.