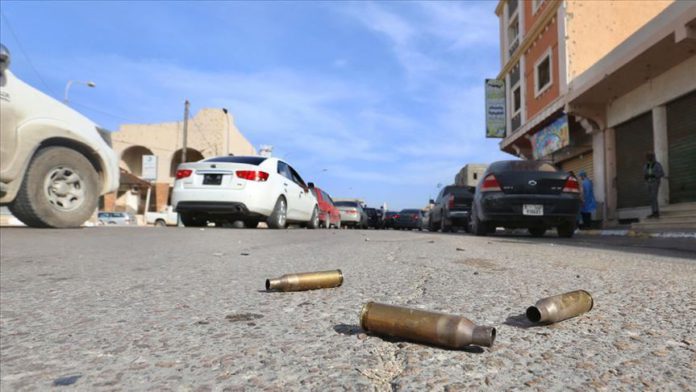 At least five Houthi rebels were killed in clashes with government forces in Al-Hudaydah province in western Yemen, the Yemeni army said Monday.

The rebels were killed after they tried to infiltrate Al-Tuhayta district south of Al-Hudaydah, according to a military statement.

No information on casualties from government forces has been reported so far.