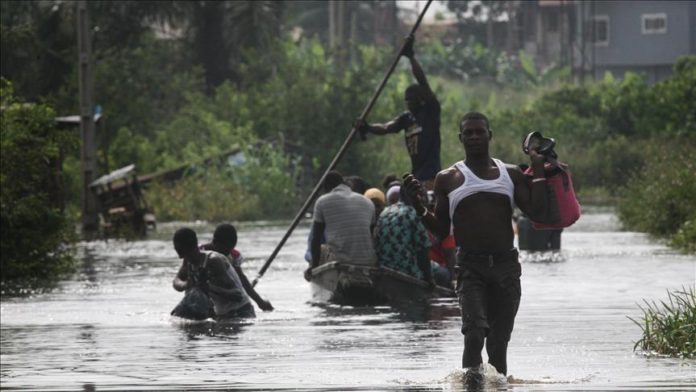 Water gushed down from Mount Mahabura, sweeping many houses and causing destruction, she said, adding so far five people have been confirmed dead while many are still missing.

A joint rescue and search operation by the local government and relief agencies is underway in the affected area, she said, noting some roads have been made inaccessible due to heavy stones and mud caused by flooding.

Area environment officer Benjamin Agaba said the floods are caused by climate change brought about by indiscriminate cutting down of trees in the district.