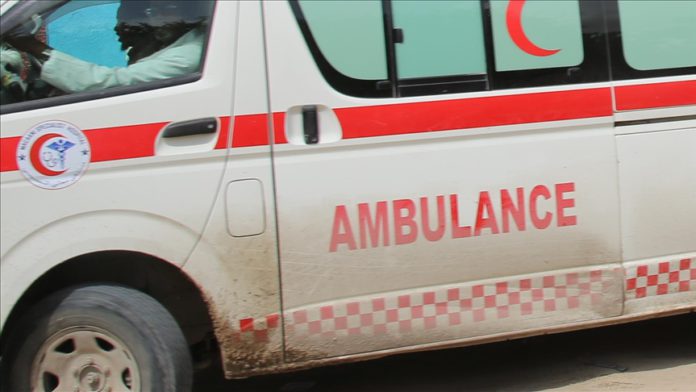 At least five people, including two civilians, were killed and more than 16 others wounded in a series of overnight bombings in the Somali capital, said police on Wednesday.

Al-Shabaab attacked a police station in the Kahda neighborhood of Mogadishu, detonating a car bomb before engaging in a fierce firefight with security forces, spokesman Abdifatah Adan Hassan told journalists.

“They attacked the police with a car bomb blast, resulting in casualties of civilians living in nearby areas,” Hassan said at the early-morning news conference in Mogadishu.

He added that police repulsed the attack and were in pursuit of the attackers.

Another attack by the al-Qaeda-affiliated terror group on a security base in the Darussalam neighborhood killed at least two others, according to the police spokesman.

He said 16 people, including two security officers, were wounded in that attack.

Internal Security Minister Abdullahi Mohamed Nor said the attacking al-Shabaab had been “defeated”.

On Twitter, Nor said the attack commenced at 1.00 a.m. local time (2200GMT) on the suburbs of Mogadishu, targeting police stations and checkpoints.

“Our security forces defeated the enemy & the Police Force will share further information to the public when it is possible and available,” he added.