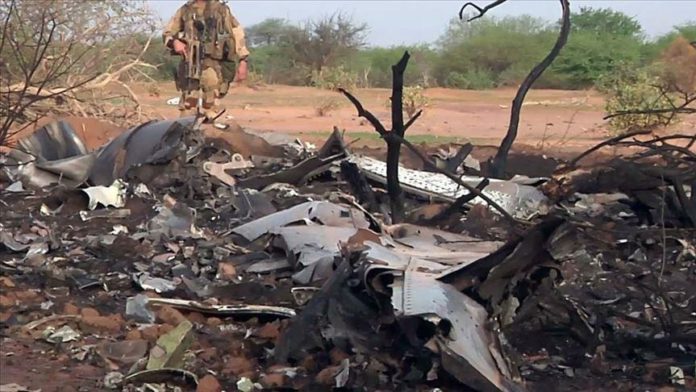 A helicopter crash in the French Alps killed five of the six people on board, President Emmanuel Macron said early Wednesday.

“This evening in Savoie, three members of the French Air Rescue and two members of Service Aérien Francais (SAF) were killed in a helicopter crash. An injured survivor is fighting for their life,” Macron said on Twitter.​​​​​​​

“Support from the nation to the families, friends and colleagues of these French heroes,” he added.

The prefecture of the Savoie department said an SAF helicopter crashed around 7 p.m. at an altitude of 1,800 meters (5,905 feet).

The helicopter went down in the town of Bonvillard.

Authorities were alerted to the incident by the pilot, who managed to eject himself.

The helicopter, owned by SAF, a private company, was reportedly carrying out a rescue mission when it crashed.

It is difficult to locate the wreckage of the helicopter due to fog.

Sloth hanging from cable in Colombia rescued from deadly fate