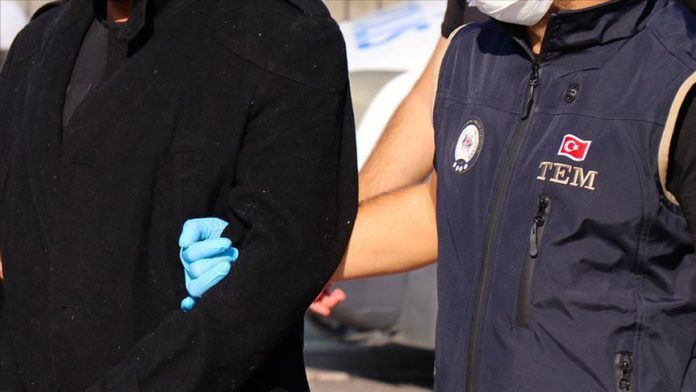 The suspects, who entered Turkey through illegal means, were nabbed in simultaneous operations by anti-terror teams in Sakarya, said the sources, who asked not to be named due to restrictions on speaking to the media.

The suspects were active in conflict zones, the source added.

Pakistan demands answers to death of citizens in India