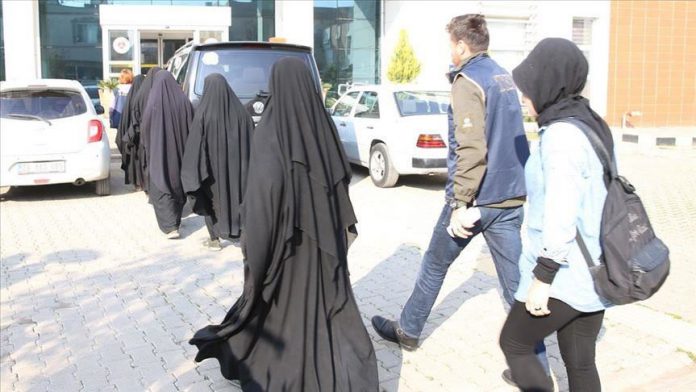 The terrorists surrendered at the Cilvegozu border crossing with Syria in Turkey’s southeastern province of Hatay.

The Turkish-origin women were wanted by security forces for their links to the terrorist outfit, said the sources who asked not to be named for fear of reprisals.

Since 2013, Turkey has been attacked by Daesh numerous times, including in 10 suicide bombings, seven bombings, and four armed attacks which killed 315 people and injured hundreds.

In response to the attacks, Turkey launched anti-terror operations at home and

Britain's Cavendish adds another win in Tour of Turkey