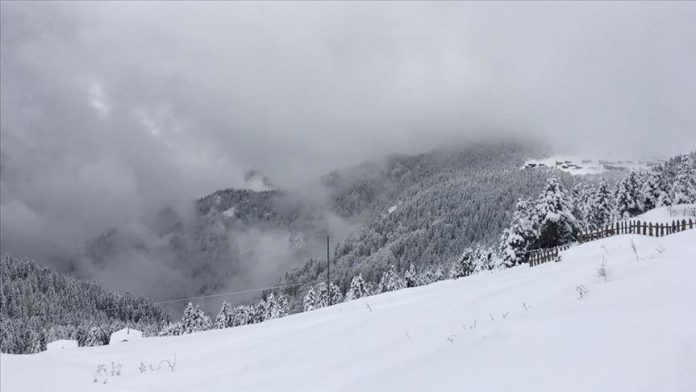 Five people from the Czech Republic were killed in an avalanche in western Austria, a police spokesman said on Sunday.

Upper Austria rescue team head Christoph Preimesberger said five people from the Czech Republic had been buried under a snow mass about 400 meters and 150-200 meters wide.

None could be rescued even though rescuers promptly arrived at the scene, Preimesberger added.

Search efforts are ongoing in the region, though no other victims are expected to have

Turkish basketball: 1st half of season to be sans fans

Trump says ‘all is well’ after Iranian missile attacks