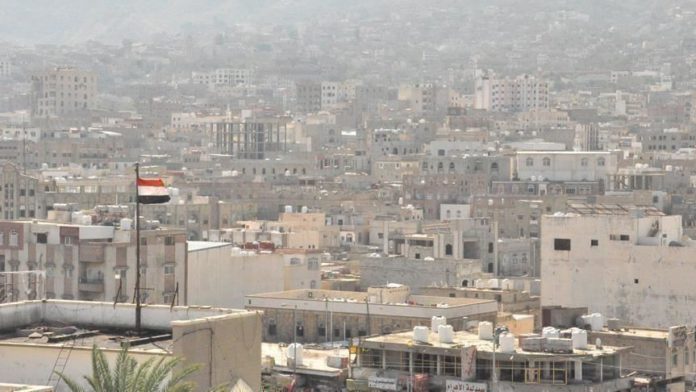 At least five civilians were killed and seven others injured in an explosion in western Yemen, a government-backed militia said on Tuesday.

In a statement, the Giants Brigades, which is fighting the Iran-backed Houthis, accused the rebels of planting explosives on an unpaved road between At-Tuhayta and Al-Khawkha districts, southern Al-Hudaydah province.

A woman and a child were among those dead, it said, adding that the injured were moved to a hospital.

Last month the UN called for an immediate end to clashes in the province, where a cease-fire was agreed to in late 2018. The agreement reached during UN-sponsored peace talks in Sweden was never fully implemented.

Al-Hudaydah is the main entry point for Yemen’s commercial imports and aid.

Yemen has been beset by violence since 2014, when the Houthis overran much of the country, including the capital Sanaa.

The crisis escalated in 2015 as a Saudi-led military coalition launched a devastating air campaign aimed at rolling back Houthi territorial gains.

Thousands of people have been killed in the conflict, which is seen as a proxy war between Saudi Arabia and Iran.

The Middle Eastern country is facing “the world’s worst humanitarian crisis,” according to the UN, and many people do not have the essentials they need to survive such as food and water.

The UNICEF has said that millions of children’s lives are at “high risk” as the country moves closer to famine.

Pandemic far from over, cases underreported: WHO