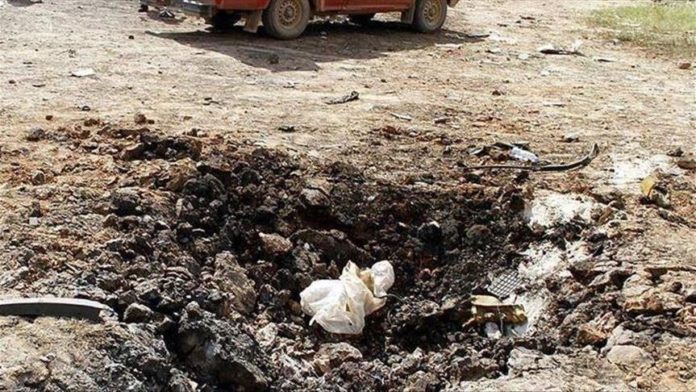 At least five civilians died and seven more were injured in two land mine blasts in Afghanistan, officials said on Friday.

A car hit a land mine on a main highway in the restive southern Helmand province a little before noon, killing all five passengers, according to Umer Zwak, spokesman for the provincial governor.

He accused the Taliban of planting mines on roads to target security forces.

The insurgents, who have previously rejected such charges, are yet to comment on the incident.

In the western Herat province, which borders Iran, seven women were hurt when a passenger bus struck a land mine in the Kashk-e-Kohna district.

Three of the wounded were in critical state, according to provincial administration officials, who also blamed the Taliban for the incident.

Authorities in the northern Baghlan province on Friday confirmed that the chief of the regional police’s special unit was killed in an ambush by the Taliban.

Sharifullah Khosti was fatally injured when he rushed with his unit to aid security forces engaged in a shoot-out with Taliban insurgents in Pul-e-Khumri, the capital of Baghlan, police spokesman Ahmad Javed Besharat told Anadolu Agency.

Earlier on Thursday, the Taliban said they shot down an Afghan Air Force helicopter in Helmand province.

The group said four security personnel on board the Black Hawk chopper died in the attack, but the Afghan Defense Ministry said three service members were killed.