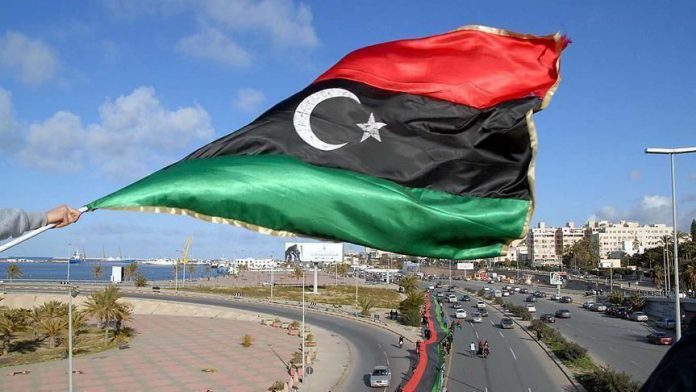 Forces in five cities in western Libya fighting under the Government of National Accord (GNA) announced a mobilization Monday to defend the capital Tripoli against an offensive threatened by commander Khalifa Haftar.

In a statement, authorities in the cities of Kabaw, Zliten, Khoms, Msallata and Zawiya said they will support the UN-recognized GNA and fight against Haftar’s forces.

They called for coordination and cooperation to repel any attacks.

In April, Haftar’s forces launched a military campaign to capture Tripoli from the GNA but have so far failed to progress beyond the city’s outskirts.