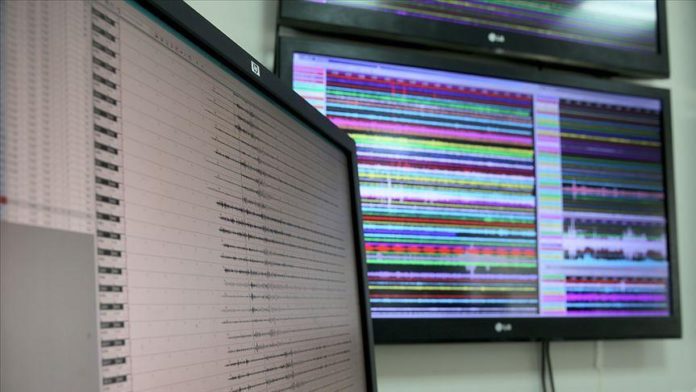 “The earthquake occurred at 08:16 local time, with magnitude 5.5, and depth of 3.0 kilometers,” the country’s seismological services reported. The tremor was followed by several aftershocks.

Haiti’s Civil Protection Directorate reported that at least two people died following the earthquake. In Anse-a-Veau, a man died when a wall collapsed and the second death was caused by a landslide.

Haiti is one of the most seismically active places in the world due to its unique geology. The country sits on a fault line between huge tectonic plates, one in North America and the other in the Caribbean.

Monday’s earthquake comes just days after the 12th anniversary of the 7.0 magnitude quake in 2010 that killed more than 220,000 people and left its capital Port-au-Prince devastated.

In August of 2021, Haiti experienced a 7.2 magnitude earthquake that killed more than 2,000, injured at least 5,700 people and destroyed hundreds of houses leaving thousands displaced from their homes.

The country is still struggling with the coronavirus pandemic, a wave of gang violence and political instability following last month’s assassination of President Jovenel Moise.

FETO fugitive ex-footballer spotted in US