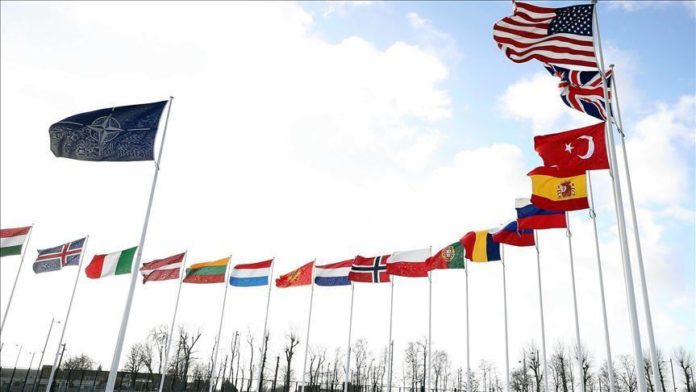 The fourth technical meeting between Turkish and Greek military delegations began Thursday at NATO headquarters to discuss methods for reducing risks of incidents in the Eastern Mediterranean, according to the Turkish National Defense Ministry.

The talks being held in Brussels were planned after a meeting between Turkish President Recep Tayyip Erdogan and NATO Secretary-General Jens Stoltenberg.

Zeljko Obradovic returns to Serbia for 2nd spell at Partizan