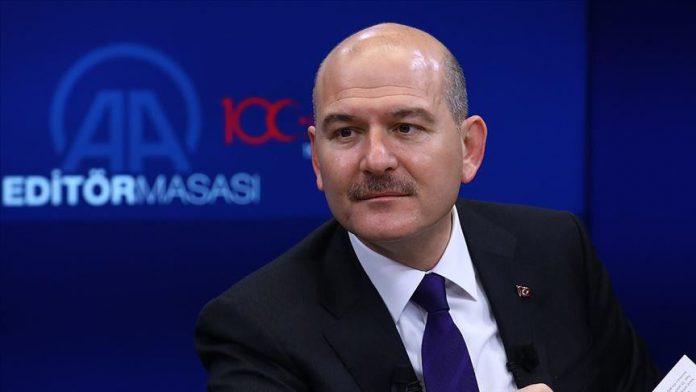 Speaking at Anadolu Agency’s Editor’s Desk in the capital Ankara, he said the YPG/PKK terrorist group rests on the shoulders of women, with their participation in terror acts at 56%.

“All of our institutions are engaged in the fight against terror, but it will end only with the courage of mothers,” he added.

A sit-in by mothers, whose children have been kidnapped by the YPG/PKK, in southeastern Turkey started last September. Their persistence has persuaded many young recruits to