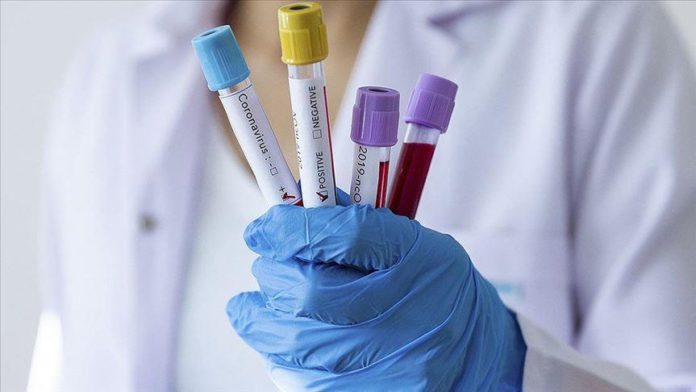 The National Basketball Players Association (NBPA) has confirmed that 48 players have tested positive for coronavirus between Nov. 24 and 30.

“Of the 546 players tested for COVID-19 during this initial return-to-market testing phase, 48 have returned positive tests,” the NBPA said in a statement on Wednesday.

The NBPA did not disclose the names of players who tested positive.

“The Wizards are sending Wall and a lottery-protected 2023 first-round NBA draft pick to the Rockets for Westbrook in a deal that both players wanted and had been simmering for weeks,” he told ESPN.