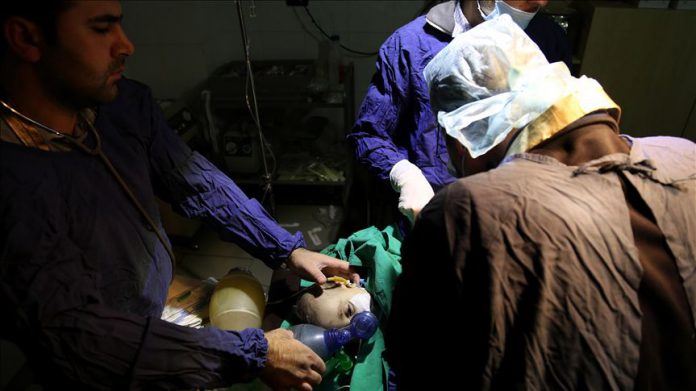 At least 470 patients and health staff in Syria were killed in a total of 494 attacks on health facilities over the past four years, the World Health Organization (WHO) said.

In a report, the WHO condemned the attacks on health facilities, mostly in the country’s northwest.

“The data we can now reveal on attacks on health in Syria is a grim testament to a blatant disrespect for international humanitarian law and the lives of civilians and health workers,” said Richard Brennan, WHO‘s regional emergency director in the Eastern Mediterranean.

The WHO said the Syrian conflict has for years