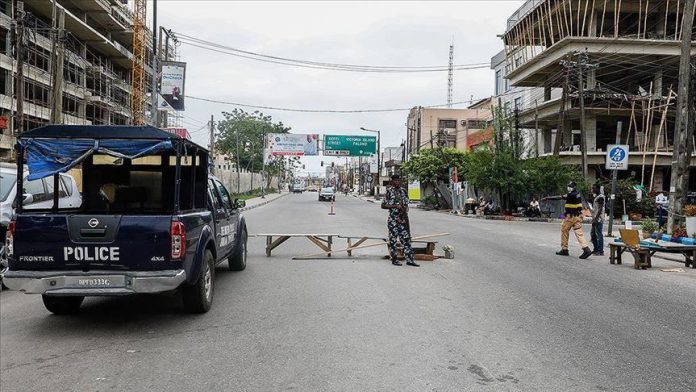 At least 47 people were killed by armed attacks in northwestern Nigeria, local authorities said on Sunday.

Gambo Isa, the police chief in the northern state of Katsina in the West African country, told reporters that an unidentified armed group had carried out attacks in the Dutsinma, Dan Musa and Safana regions.

He said the attacks had also resulted in many wounded who were subsequently hospitalized, adding that the attacks caused serious material damage in the area.

Isa underlined that air and ground operations had been launched in the region.