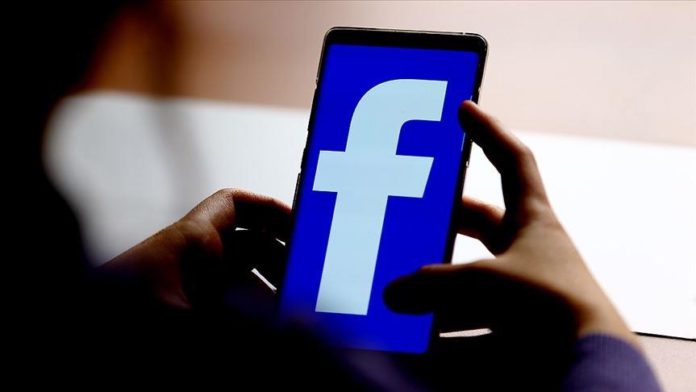 The Federal Trade Commission (FTC) and 46 states, the District of Columbia and the US territory of Guam issued separate lawsuits against Facebook Wednesday seeking the social media company’s divestment from key subsidiaries and additional legal remedies.

The suit filed by the FTC alleges “Facebook has engaged in a systematic strategy” that involves both acquisitions as well as “the imposition of anticompetitive conditions on software developers—to eliminate threats to its monopoly,” the FTC said in a statement.

“This course of conduct harms competition, leaves consumers with few choices for personal social networking, and deprives advertisers of the benefits of competition,” the agency said.

In addition to the divestitures the lawsuit is seeking to have a judge “prohibit Facebook from imposing anticompetitive conditions on software developers; and require Facebook to seek prior notice and approval for future mergers and acquisitions.”

States filed a separate suit led by New York Attorney General Letitia James alleging antitrust violations in which Facebook “illegally acquired competitors in a predatory manner and cut services to smaller threats — depriving users from the benefits of competition and reducing privacy protections and services along the way.”

James said in a statement that the social media giant has “used its dominance and monopoly power to crush smaller rivals and snuff out competition, all at the expense of everyday users.”

The suit seeks to block Facebook from making any additional acquisitions valued at or in excess of $10 million, far below the $1 billion it paid for Instagram and $19 billion that went towards the WhatsApp purchase.

Facebook said it is “reviewing the complaints & will have more to say soon.”

“Years after the FTC cleared our acquisitions, the government now wants a do-over with no regard for the impact that precedent would have on the broader business community or the people who choose our products every day,” it added in a statement posted to Twitter.