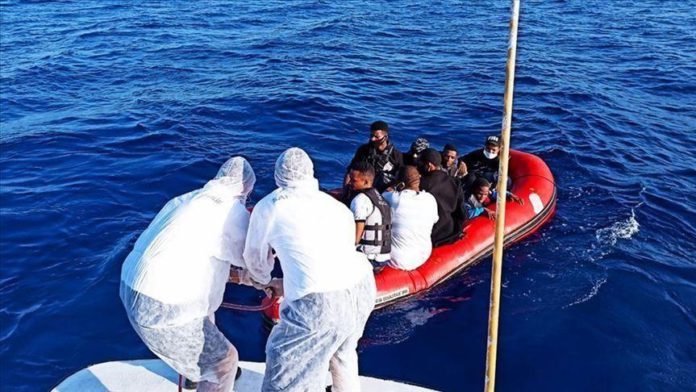 A total of 19 irregular migrants who were stranded on the southern coast of Turkey were rescued.

A Coast Guard vessel in southern Mersin province was sent to the coast of Yakacik district when a fiber boat was stranded at sea and its occupants called for help, the Turkish Coast Guard Command said in a statement on its website.

It said the boat was dragged and had taken on water after it ran out of fuel.

Two suspects were arrested, it added.

Separately, the Turkish Coast Guard rescued 27 asylum seekers whose boat was pushed back by Greek authorities into Turkish waters off the Aegean coast and ended up in an area where there was no land transportation by their own means in Kusadasi district in Aydin province.

The asylum seekers were transferred to the provincial migration authority.

US markets head for mix opening with vaccine qualms