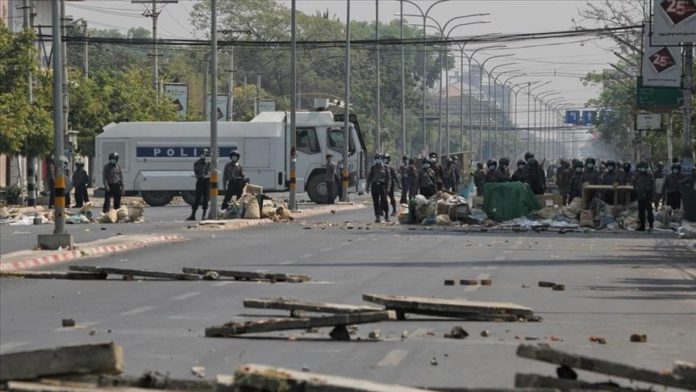 The People’s Defense Force (PDF) claimed that the casualties occurred between June 24 and 26 in Htigyaing and Katha townships, according to Myanmar Now news portal.

The PDF is the armed wing of the National Unity Government, which claims to be Myanmar’s legitimate government following the Feb. 1 military coup.

The armed wing was formed on May 5, 2021, in response to the coup and the junta’s ongoing violence. The military junta designated it as a terrorist organization on May 8.

The junta has killed 883 people in the country since then, according to the Assistance Association for Political Prisoners, a rights group.

Brazil overtakes UK in virus cases, behind US, Russia