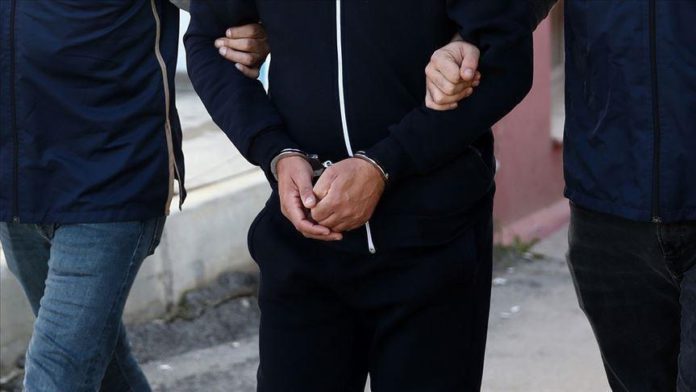 As many as 44 irregular migrants from Afghanistan, Uzbekistan and Iran were held in Turkey’s capital Ankara, security officials said on Tuesday.

Acting on a tip-off, police raided locations in four districts, and took the migrants into custody.

Efforts have been launched to transfer them to a repatriation center following security procedures.