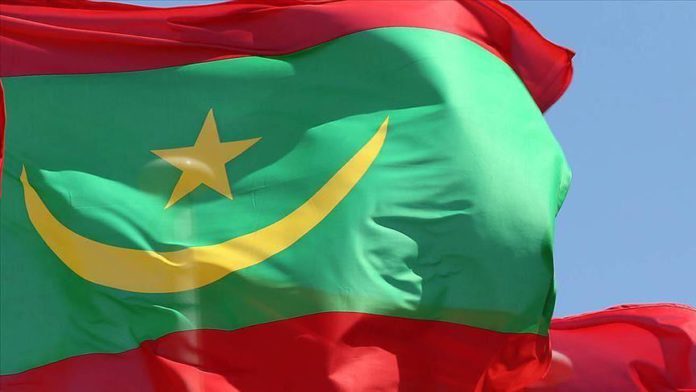 At least 43 people on a boat carrying 80 irregular migrants died in the Atlantic Ocean, authorities in Mauritania said late on Thursday.

The migrants set off from Senegal towards the Canary Islands two weeks ago, according to the Mauritanian News Agency.

“The boat faced many difficulties while sailing in international waters, which caused the loss of dozens of those on board due to loss of supplies and climate disturbances during the voyage,” read the report.

The remaining 37 individuals on board took refuge on Mauritanian shores and were moved to the city of Nouadhibou, it added.

Some 330 migrants, part of three groups heading from Senegal to Europe, have been taken into custody in Mauritania within a week.

Mauritania is considered a major crossing point for migrants from Africa, with Nouadhibou becoming a main destination for migrants trying to reach Europe.

Mauritanian officials say their strategy to combat irregular migration has succeeded and the country’s coasts and border crossings are controlled and protected.

Authorities, however, have not provided any statistics to back their claims.

YouTuber uses Pakistani tongue to spread the word on Turkey