TurkishPress
Home News 42% of Muslims in France harassed at least once: Report 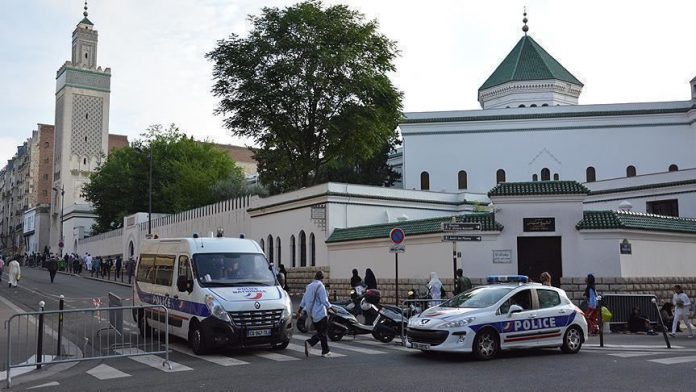 A poll said on Wednesday that 42% of Muslims in France were harassed at least once in their lives.

60% of Muslim women who wear headscarf said they were harassed at least once, while this figure was 44% for non-headscarf-wearing Muslim women.

24% of Muslims who participated in the survey said they were verbally attacked and this rate was 9% for non-Muslims.

Also, 37% of the headscarf-wearing Muslim women said they were insulted.

Read more: 42% of Muslims in France harassed at least once: Report