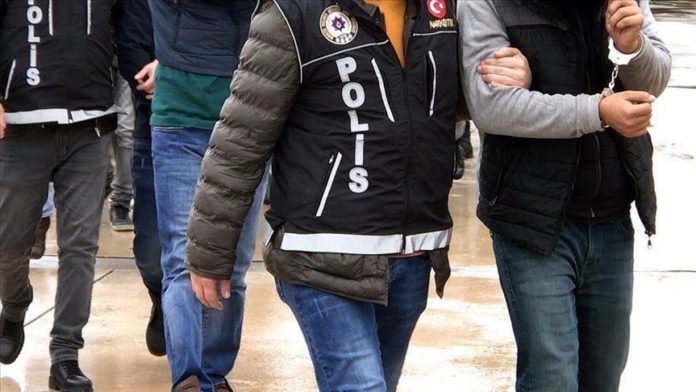 At least 42 people with suspected links to the Daesh/ISIS terror group were arrested in Turkey, security sources said on Thursday.

A total of 24 suspects were nabbed in operations by anti-terror teams in Sanliurfa, Diyarbakir, and Bursa provinces said the sources, who asked not to be named due to restrictions on speaking to the media.

The suspects recruited people for the terror group, tried to bring terrorists from conflict zones into Turkey, and conducted organizational meetings, the sources said.

A shotgun, ammunition, books, magazines, and digital materials were seized in the raids.

In the southern Osmaniye province, 18 more Daesh/ISIS suspects were arrested in operations by anti-terror teams, according to the sources.

The suspects were involved in terrorist propaganda operations and digital materials were seized in the raids, they added.