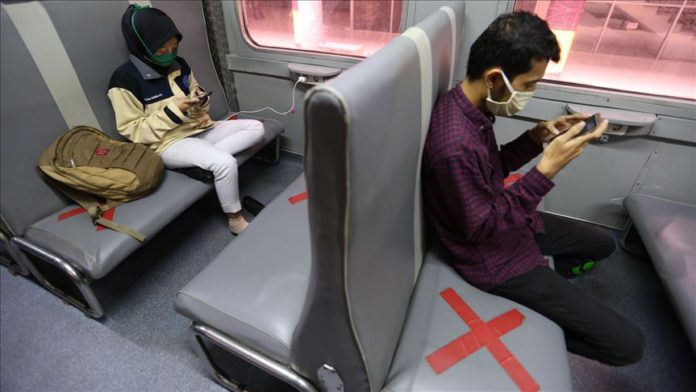 The total number of coronavirus cases in Southeast Asian countries reached 234,495 on Friday, including 6,761 fatalities and 136,090 recoveries.

At least 4,181 new cases and 104 deaths were recorded in member states of the Association of Southeast Asian Nations over the past day.

Indonesia, the worst-hit in the region, reported 89 fatalities, bringing the nationwide death toll to 4,665.

Malaysia confirmed 21 more cases, pushing the total to 8,861, while recoveries reached 8,577 and the death toll remained at 123.

A total of 142 patients have recovered in the country so far.

Meanwhile, Laos has reported one new case of COVID-19 for the first time in 102 days, bringing the total number of cases in the country to 20, of which 19 patients have recovered.

There were no reports of new infections or fatalities in Brunei Darussalam and Myanmar.