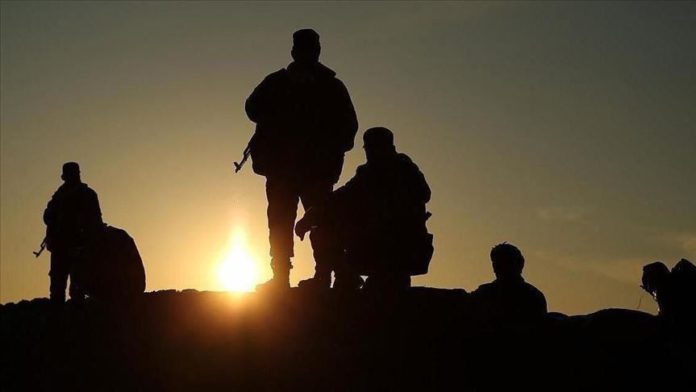 Nigeria’s military on Thursday said at least 410 members of an armed group surrendered to it.

In a statement, the armed forces said the “major success against criminal elements” came during an operation in the country’s north.

“Not less than 410 members of the Darul Salam Terrorists group, including women and children, surrendered to the troops of Operation Whirl Stroke,” said the statement.

It added that other security agencies had been deployed in the central Toto region in Nasarawa state on Aug. 25.

On Wednesday, forces under Operation Whirl Stroke stormed a Darul Salam “bomb-making factory” near Uttu in the Toto region, said the statement.

Anadolu Agency could not independently verify the military’s claim.