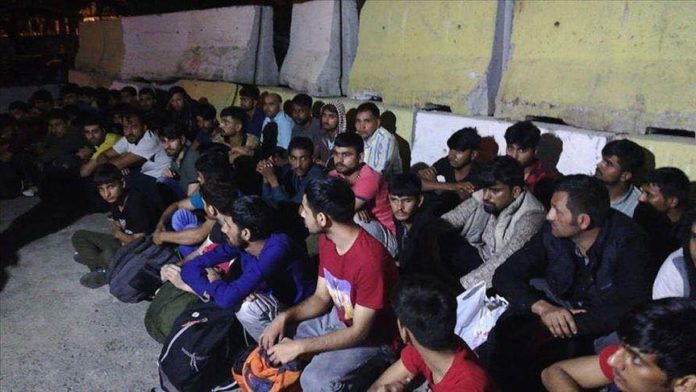 At least 41 irregular migrants, who had illegally entered Turkey from Iran, were held in the Turkish capital Ankara, according to a security source on Thursday.

Anti-smuggling and border teams in Ankara launched an operation to round up the irregular migrants who had entered Turkey from eastern Agri and Van provinces, said the source on condition of anonymity due to restrictions on speaking to the media.

Thirty-four Afghan and seven Uzbek nationals were held in the operation conducted across the province.

Procedures have been initiated to deport them, the source added.