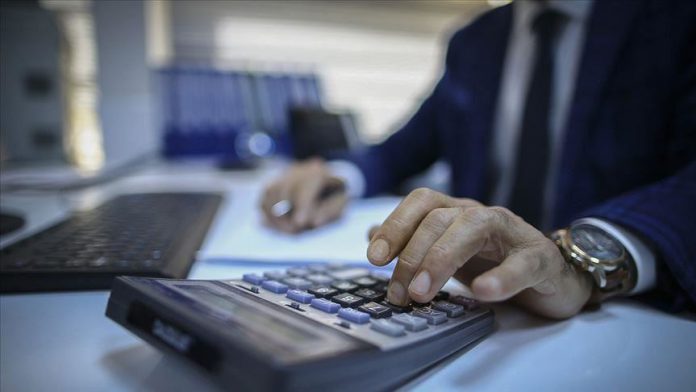 Turkey marks 40th year of one of the most radical moves in its history, which aimed to liberalize the economy through structural reforms.

Decisions announced on Jan. 24, 1980 changed the basic paradigm of Turkey’s economy, springing it to life with a free market economy approach.

Suleyman Demirel — who would later serve as Turkey’s ninth president in 1993-2000 — formed a minority government at the beginning of 1980, and appointed then-Prime Ministry Undersecretary Turgut Ozal — Turkey’s 10th president — to the top of the economic transition management with full authority, and Ozal prepared a stability package on 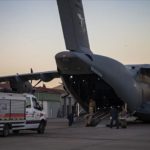 August 5, 2020
ANKARA A Turkish military plane carrying aid and a search and rescue team took off from the capital Ankara late Wednesday and headed to the... 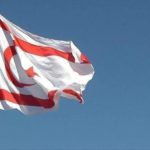 ‘Turkey will always have TRNC’s interests in mind’

August 5, 2020
BEIRUT, Lebanon  The Lebanese government on Wednesday approved the decision of the Supreme Defense Council to announce a state of emergency in Beirut following the...

November 27, 2019
We use cookies to ensure that we give you the best experience on our website. If you continue to use this site we will assume that you are happy with it.Ok