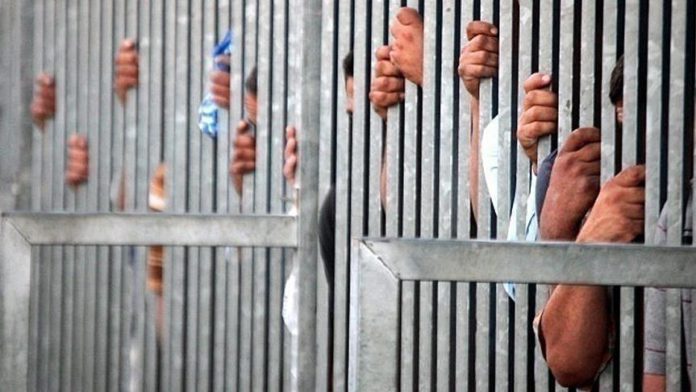 Despite science and technological advances over the past century, millions of people across the world continue to be victims of slavery.

To raise awareness of this plague, the UN on Wednesday is observing International Day for the Abolition of Slavery.

According to the International Labor Organization (ILO), more than 40 million people worldwide are victims of modern slavery.

“Modern slavery is used as an umbrella term covering practices such as forced labor, debt bondage, forced marriage, and human trafficking. Essentially, it refers to situations of exploitation that a person cannot refuse or leave because of threats, violence, coercion, deception, or abuse of power,” states the UN on its website.

The UN says the focus of the day will be to raise awareness of the need to eradicate modern forms of slavery such as human trafficking, sexual exploitation, child labor, forced marriage, and the forced recruitment of children for use in armed conflict.

The ILO further states that private economies earn $150 billion in illegal profits every year out of slavery.

Additionally, 150 million children are subjected to child labor – almost one in 10 children around the world.

Further, one million children are trafficked each year for cheap labor or sexual exploitation.

Article 4 of the Universal Declaration of Human Rights – an international document adopted by the UN General Assembly on Dec. 10, 1948 – prohibits slavery.

The document, which enshrines the rights and freedoms of all human beings, states that “no one shall be held in slavery or servitude; slavery and the slave trade shall be prohibited in all their forms.”