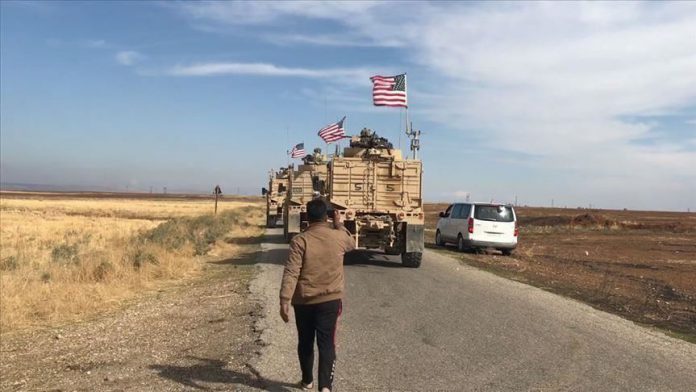 The U.S. is planning to withdraw some 4,000 U.S. troops from Afghanistan, Voice of America reported, citing Afghan officials.

The withdrawal could start around three months from now under “a mutual understanding between the two allied nations,” said the U.S.-funded outlet, citing Dawa Khan Meenapal, a spokesman for Afghan President Ashraf Ghani.

Other U.S. media outlets said the troop withdrawal could be announced as early as next week.

President Donald Trump previously stressed his intention to reduce the troop presence in Afghanistan, where 12,000-13,000 U.S. soldiers are currently serving in the nation’s longest-running war.