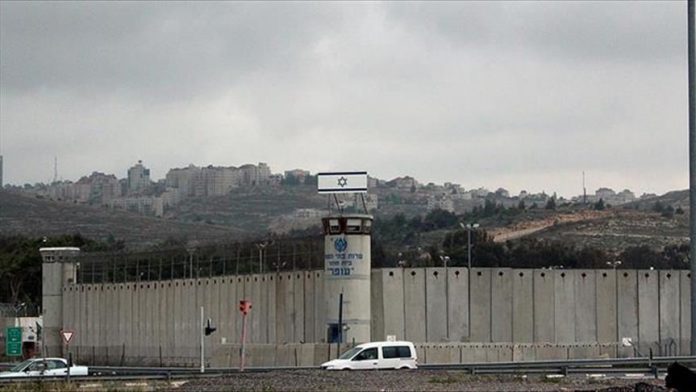 Despite 40 years behind bars, the family of Nael Barghouthi, the longest-serving Palestinian prisoner in Israeli jails, is still hopeful to see him freed one day.

“He will taste freedom once again,” his wife Iman Nafi told Anadolu Agency in an exclusive interview.

“I will be here waiting for him,” she said, with tears rolling down her cheeks.

Spending 34 years in prison, he was released as part of a prisoner exchange deal between Palestinian resistance group Hamas and Israel in 2011.

Later, Israeli forces rearrested him in