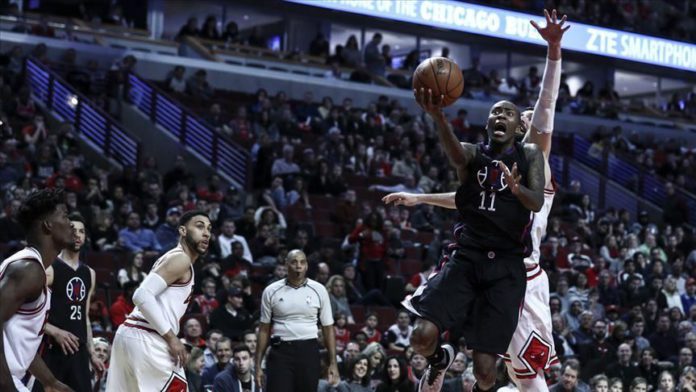 Jamal Crawford, an experienced basketball player, agreed with the Brooklyn Nets to play the game, an NBA insider said on Thursday.

Crawford, 40, has been a free agent since the 2018-19 season as he last played for the Phoenix Suns.

Crawford averaged 14.6 points and 3.4 assists in the NBA.

The Nets were troubled by the injuries of their stars, Kevin Durant and Kyrie Irving.

In addition, many other Nets players, including DeAndre Jordan, Spencer Dinwiddie, Wilson Chandler, and Taurean Prince contracted the novel coronavirus so they are unable to play in Orlando, where the rest of the 2019-20 NBA season will be held.

The NBA will resume play on July 30 with a 22-team format at ESPN Wide World of Sports Complex near Orlando, Florida.