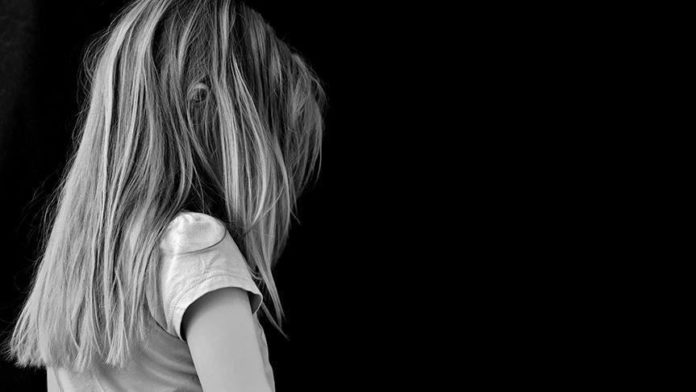 At least 40 people have been apprehended in England’s West Yorkshire region for the alleged sexual abuse of nine girls, authorities said on Friday.

The West Yorkshire Police said 38 men and two women were arrested as part of Operation Teeford, a probe focused on abuse of girls “predominantly in the Dewsbury and Batley areas between 1989 and 1999.”

A statement said 27 people were caught in the Kirklees area, while the others were arrested in places including Bradford, Leeds, and Wakefield.

“This arrest phase has followed many months of investigation into reports of sexual offences against young girls in Dewsbury and Batley between 1989 and 1999,” said Ian Thornes, the chief investigator on the case.

Vowing to protect and provide justice to the victims, he said authorities will make sure that “no stone is left unturned to thoroughly examine all reports of these abhorrent offences.”

“This ongoing investigation again demonstrates our determination to investigate all reports of child sexual abuse in Kirklees and West Yorkshire, whether recent, or from a number of years ago,” Thornes added.