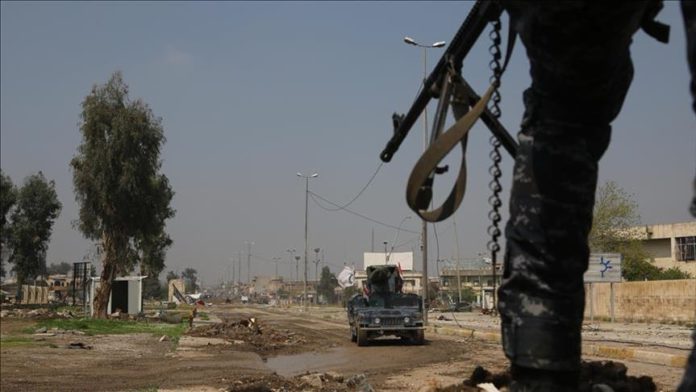 The attack on Tuesday evening in the Ituri province was blamed on militiamen from the Cooperative for the Development of Congo (CODECO) and the Union of Revolutionaries for the Defense of the Congolese People (URDPC), two of the country’s armed groups.

“The victims were killed using machetes last night in Djugu territory, Ituri. CODECO and URDPC are suspected,” the Kivu Security Tracker, a crisis mapping NGO in eastern Congo, said in a statement.

The Congolese army confirmed the attack but put the death toll at around 20.

“Attacking innocent civilians without means of defense in a displaced people’s camp is madness, cowardice, and a crime against humanity,” said Jules Ngongo, a spokesman for the army in the region.

He vowed that those responsible for the heinous crime will be apprehended and punished.

The security forces remain determined to prosecute outlaws, he said, adding that it is unacceptable that Ituri’s children are killed by Ituri’s sons.

The CODECO intensified attacks on villages in camps in Ituri in November. The militia destroyed nearly 1,300 houses in one such attack, according to local authorities.

Since May, the provinces of Ituri and North Kivu have been under “siege.”

President Felix Tshisekedi has declared a “state of siege” and replaced senior civilian officials in the state with army officers in a bid to curb the growing insecurity.

However, rights activists and politicians say the siege has had little impact in curbing violence.

In recent days, police have been fighting protestors in the affected districts who are demanding the state of siege be lifted.​​​​​​​