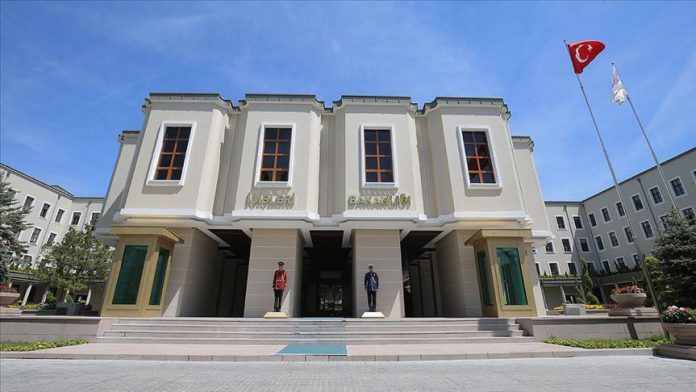 Three terrorists were convinced by Turkish forces. Another fled the terror group and surrendered to the Turkish forces in the southeastern province of Sirnak.

The figure of terrorists surrendering to the forces has reached 260, an all time high in recent years, an official statement said.

The ministry noted that following domestic and external anti-terror operations, fault lines have emerged within the PKK/PYD terror group.