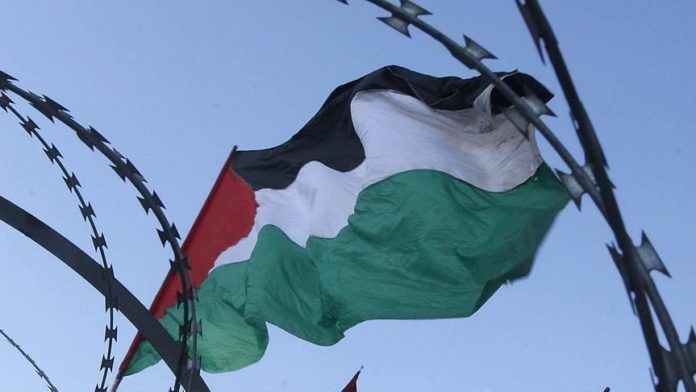 A minor Palestinian girl on Friday lost her life after being hit by a “stray” bullet in East Jerusalem, Israeli media reported.

According to daily Haaretz, Haneen Zaloum, 4, was at her home in the neighborhood of Silwan when she received a bullet injury in her head.

Zaloum was pronounced dead at the Shaare Zedek Medical Center in Jerusalem, it said.

According to the Israeli police, sources in Silwan said gunshots were heard in the neighborhood, adding that the area has witnessed several armed clashes between families.

On Wednesday, gunfights occurred between families in the neighborhoods of Isawiyah and Shoafat in East Jerusalem.

According to Haaretz, two weeks ago, an East Jerusalem resident was fatally shot in Kafr Aqab.

China to sanction US firms over arms sales to Taiwan

US health agencies call for halt to J&J vaccine shots